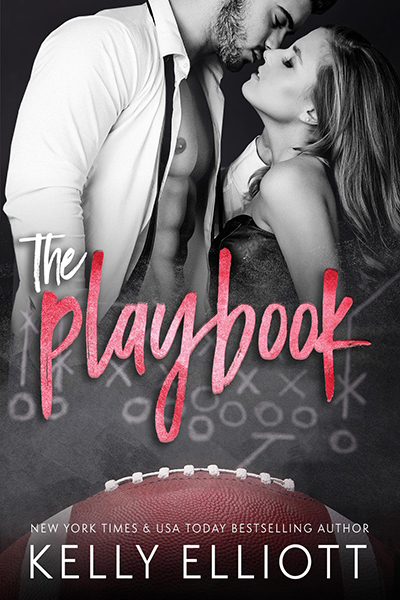 My life revolved around two things. Football and my cock. And not necessarily in that order.

Being the head football coach for a top university in Texas had its ups and its downs.

The ups? Endless women to f*ck.

The downs? The politics that came with the job.

From the moment Aubrey Cain walked into my office, she turned my world upside down. Being forced to have her follow me around for a month was going to be a pain in the ass. Especially since I couldn’t keep my eyes off of her.

The best I’d hoped to come out of this was a few nights with her in my bed. I never imagined she’d be the game changer.

Brett Owens was my assignment.

Head football coach for a top college, bad boy reputation, short temper, and handsome good looks should have scared me off. But I was tougher than that.

From the first words out of his obnoxious, dirty-talking mouth, I knew it was going to be a long month. It wasn’t five minutes after meeting him, he hit on me. If only I had known his blue eyes would haunt my dreams and awaken a desire inside of me I never knew existed.

This was business. There was no way I would be tempted by him no matter how good looking he was or how many things he whispered in my ear.

He was only supposed to be my assignment. Not the man who threatened to destroy both my heart and my career. I would follow along with his playbook for now. But who would end up winning was anyone’s guess.