Brighton Rogers thought her life was as normal as normal could be, even better than normal. She has a thriving career as a lawyer in Boston. Friends and family back in her hometown of Boggy Creek love and adore her. And her boyfriend, Luke Morrison, showers her with love and attention, making her life finally feel complete.

But when Brighton discovers what life with a famous actor is all about—her normal life is turned upside down. All this time, Brighton felt that what they shared was genuine, that Luke was her forever; but now she can’t help but wonder if it was all an act. Was she playing a role she had no idea she’d been cast in? So, she does the one thing she can do and runs straight back to the safety of Boggy Creek.

Luke Morrison never imagined he would entertain the thought of leaving behind his successful career as an actor. Not just any actor, one of the top paid actors in Hollywood. But the moment he meets Brighton on a blind date, his life is changed forever. The only problem is balancing his career while attempting to keep his private life just that…private.

When one too many misunderstandings happen because of the press, Brighton breaks up with Luke, causing him to rethink what lies ahead in his future. A future he cannot imagine without Brighton Rogers in it. But Brighton is no ordinary woman and winning her back will force Luke to make one of the biggest sacrifices he’s ever made; one he is positive he can make because a life without Bree in it, is no life at all.

Now, to win back the love of his life and prove to her she is all that matters to him… 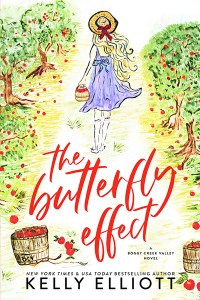 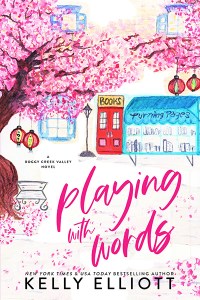 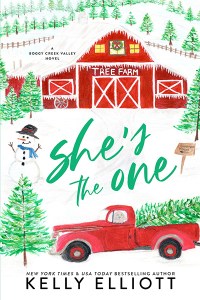 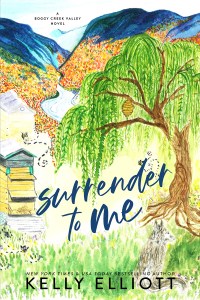 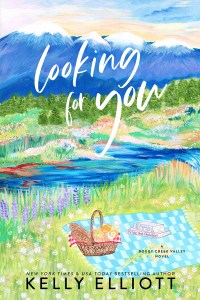