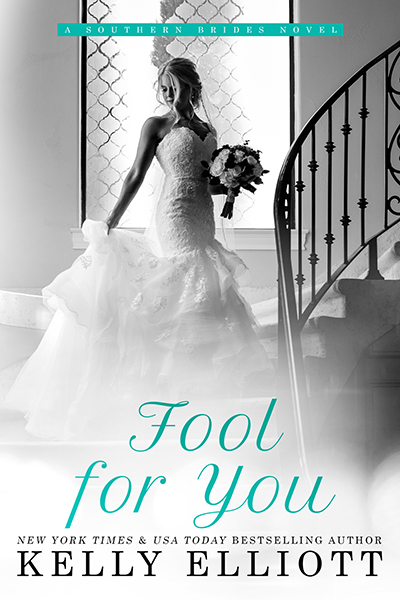 It was only supposed to be for a few months, so where was the harm in going along with it? That is, until the fake engagement Landon and I came up with after a misunderstanding threw us both into the spotlight, and threatened to destroy the lives we had both worked so hard for.

Somewhere along the way, though, we realized everything had changed. So, we made a vow to one another when we crossed the line from being best friends to lovers, that neither one of us would get hurt.

But that’s the thing about promises made, they are often broken, and the fallout can be catastrophic.

So, when the real world comes crashing down into the fake world we’d created, neither of us knew who would break our vow first, and more importantly, which one of us would survive the betrayal. 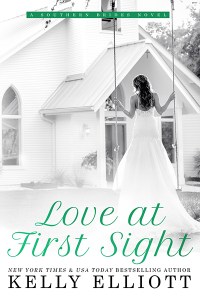 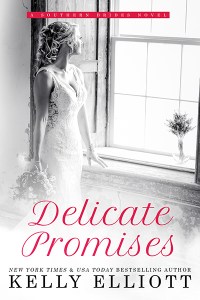 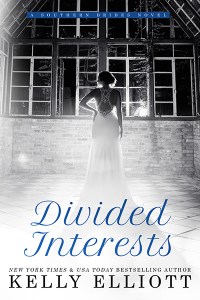 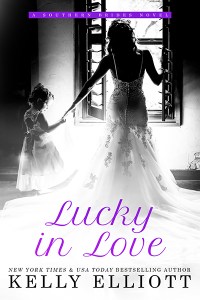 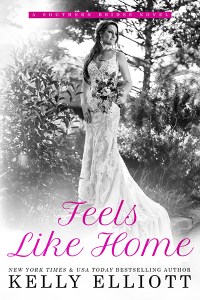 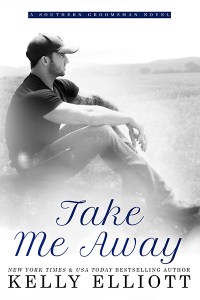 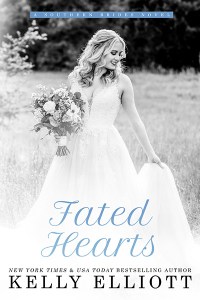