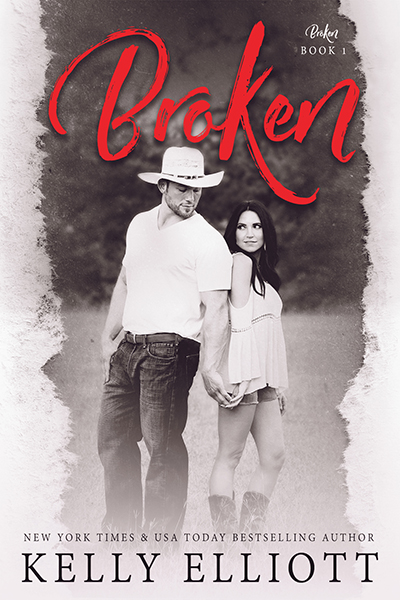 Layton Morris and his brother Mike grew up not knowing what it would be like to live in a normal home. With no running water or electricity in their home, no parents around to protect them, they quickly learned how to survive and depend only on each other.

When a tragic accident takes Mike away from Layton, and the only other person that he ever let into his heart walked away from him, leaving his heart shattered, Layton focuses all of his time and energy into the ranch he and his brother dreamed of. He makes a vow to himself to never let love in again. The last thing Layton needed or wanted was more heartache.

Whitley Reynolds grew up in a privileged home in upstate New York. When she landed the star football player in high school no one was surprised, not even Whitley. She dreamed of a life with Roger living in New York City and happily followed him there.

The first time Roger hit her for arguing with him about a dinner party, she forgave him. The more it happened, the further Whitley withdrew from her friends and family. One fateful day things go to far. Whitley makes a promise to herself and finds the courage to do the one thing she thought she’d never be able to do.

Fleeing with her best friend Courtney, Whitley was determined to put her past behind her and start a new life in the small town of Llano, Texas, where no one would ever find out about her past.

Will they both ever learn to trust and love again, or will their pasts come back to haunt them, keeping them both alone and… 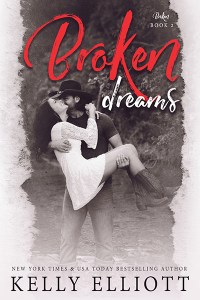 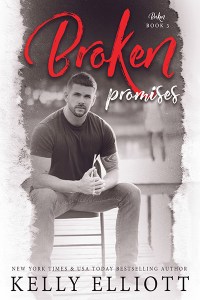 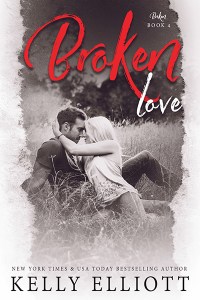